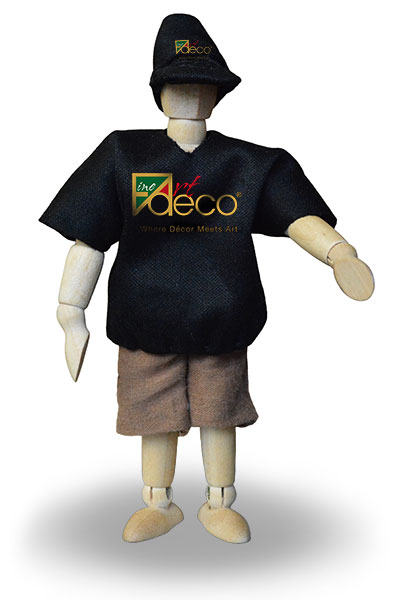 Hi, I’m Eighth The Painter, very nice to meet you!

Got a minute? I would like to show you where my inspirations come from, in order to create the beautiful hand painted finishes that I do, from the highest peeks in Northamerica to the lowest and inhospitable places, from the coldest areas to the warm and green south, from the colors of Petrified Forest in Arizona Death Valley in California to the gray tones in Badlands National Park, and from the colorful geysers in Yellowstone National Park and Grand Canyon to the never changing Mojave Desert. Most of my Ceiling Medallion names make reference to it. It is my pleasure that you enjoy them the same way I do when I’m painting them, Thank you all! 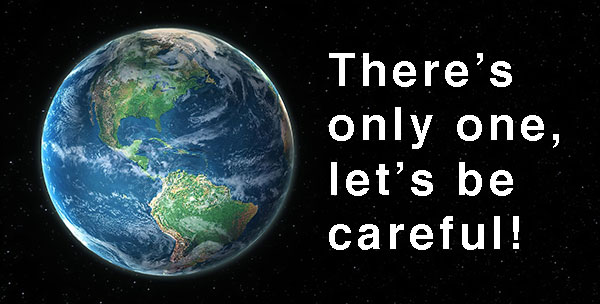 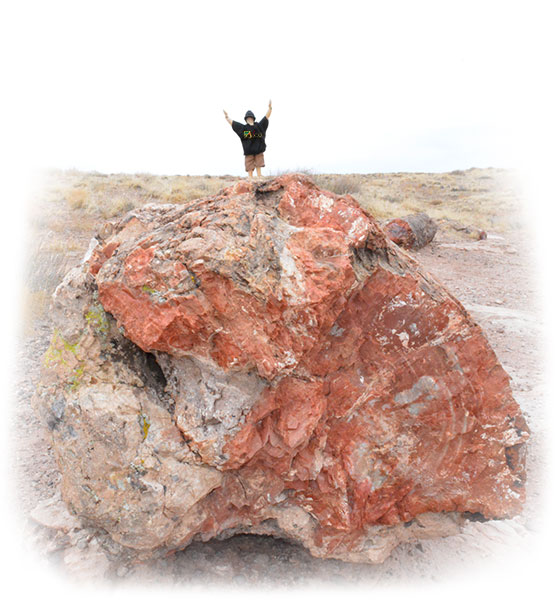 I was born in Matanzas, Cuba, on May 31st, 1970, coming from a poor farming family. I lived the first six years of my life in the countryside, this is the reason for my love of nature and all what it contains, which is frequently expressed in my artworks.

Since very young, graphic expressions caught my attention, using simple elements to create and enrich the base of my future works, expanding out during the following years of education. In 1982 I obtained a scholarship to study at Matanzas School of Art, starting my first steps as an artist, after three years, and completing the first level of art education, I applied and obtained a scholarship to study at The National School of Fine Arts (ENA) in Havana City, completing in this school another four years of artistic education, and so, ended my career and graduated in the summer of 1989, as a professional artist and fine arts professor.

Halfway through that year, I started to work as a fine arts professor for the Artistic Association XX Anniversary, located in the Province of Matanzas, for a period of two years. Afterwards I started to work as a drawing professor for the same art school, in which I discovered for the first time, the fine arts world (Matanzas School of Arts). For two years I passed on the knowledge I had acquired in the past to the new group of students, up to the beginnings of 1994 when I decided to become independent, denomination given in Cuba to those artists who were not working as an employee of any government institution, but legally registered within it.

In the middle of this year, during a decorative project that was carried out in cooperation with other fellow artists, it was decided by us to keep working together in the future as a group, that is how the Independent Artists Group called “Grupo Lam” was born; title taken from the studio’s name where the group originally used to work and the name of the worldwide known Cuban artist Wilfredo Lam, but at the end of the same year Grupo Lam, with six members, became an official institution. The idea of working together brought me new experiences from the professional and human point of view.  Since 1997, after a reorganization of Grupo Lam, now with three members, a new period started in the artist life, because of the international spreading of more ambitious projects, bringing his artworks first to North America (Canada) and then to Europe, avoiding in this way, the circle of censure and mental imprisonment, from which I was targeted lately, caused by the sociopolitical content, that his artworks showed every time more emphasized; even only been a detailed representation of the environment around, my work was the shooting weapon against me; but this time of persecuted creator by a dictatorial regime did not last long, ended with my migration to the United States of America in January, 1999.

This new and different situation put a deep mark in my life and work, changing the direction of my sharp artistic creation, after all. Up to now, several projects have been materialized, among them, one of the most important, the foundation in July of 2003 of Fine Art Deco, Inc. (An Artistic Decoration Company), developed in South Florida, USA. That is to say, that my work continues going on through the rough path of life.

Eighth The Painter at Grand Canyon National Park in Arizona, where nature exposes itself to its higher level. 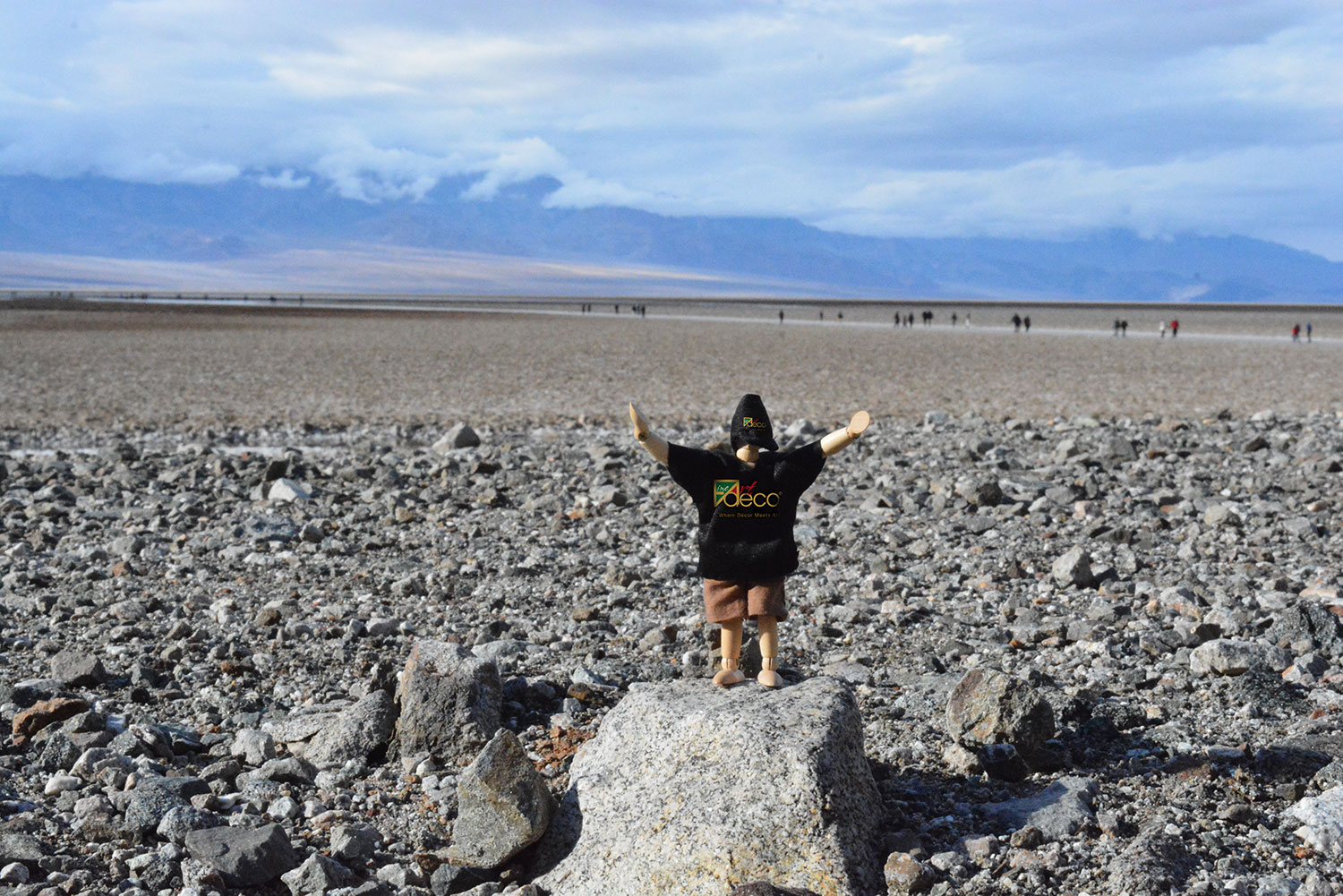 Eighth The Painter at Death Valley National Park in California, an endless and vast continuity of colors and immensity, another nature’s show. 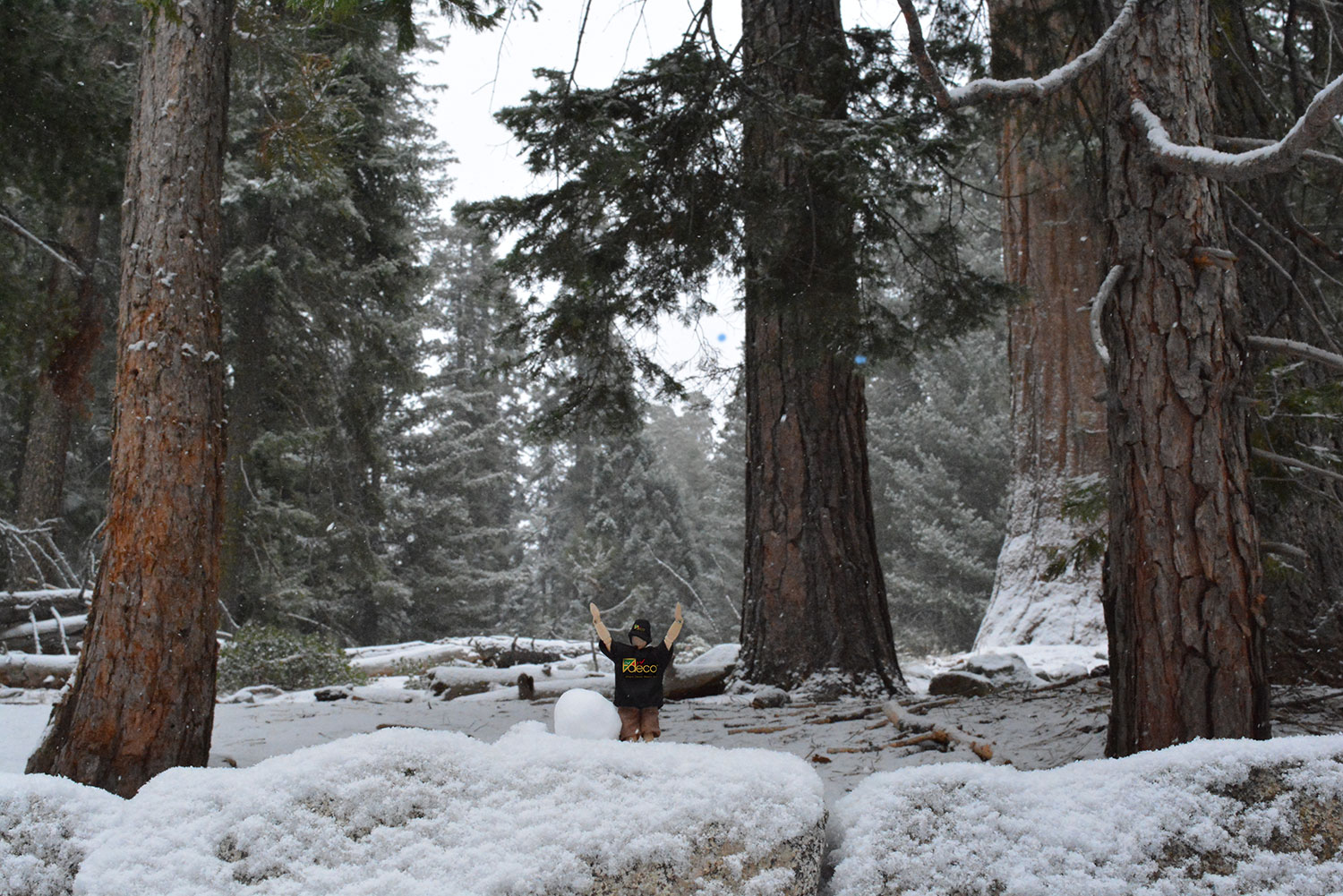 Eighth The Painter at Sequoia National Park in California, a unique inspiring landscape, with the oldest and biggest living trees in our planet. 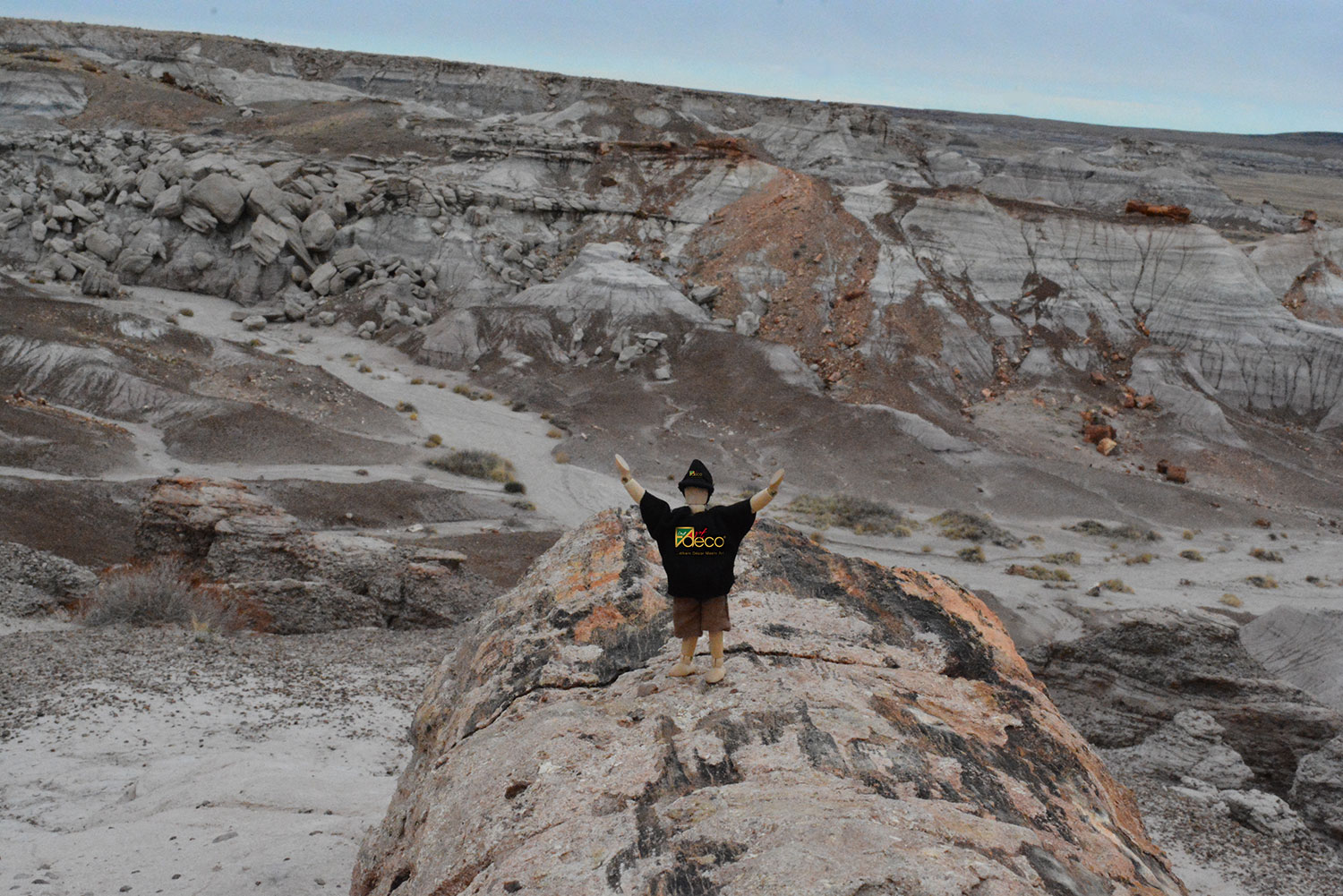 Eighth The Painter at Petrified Forest National Park in Arizona, where nature transformed wood into rocks to delight us with a unique spectacle of colors and forms, perpetuated for the eternity. 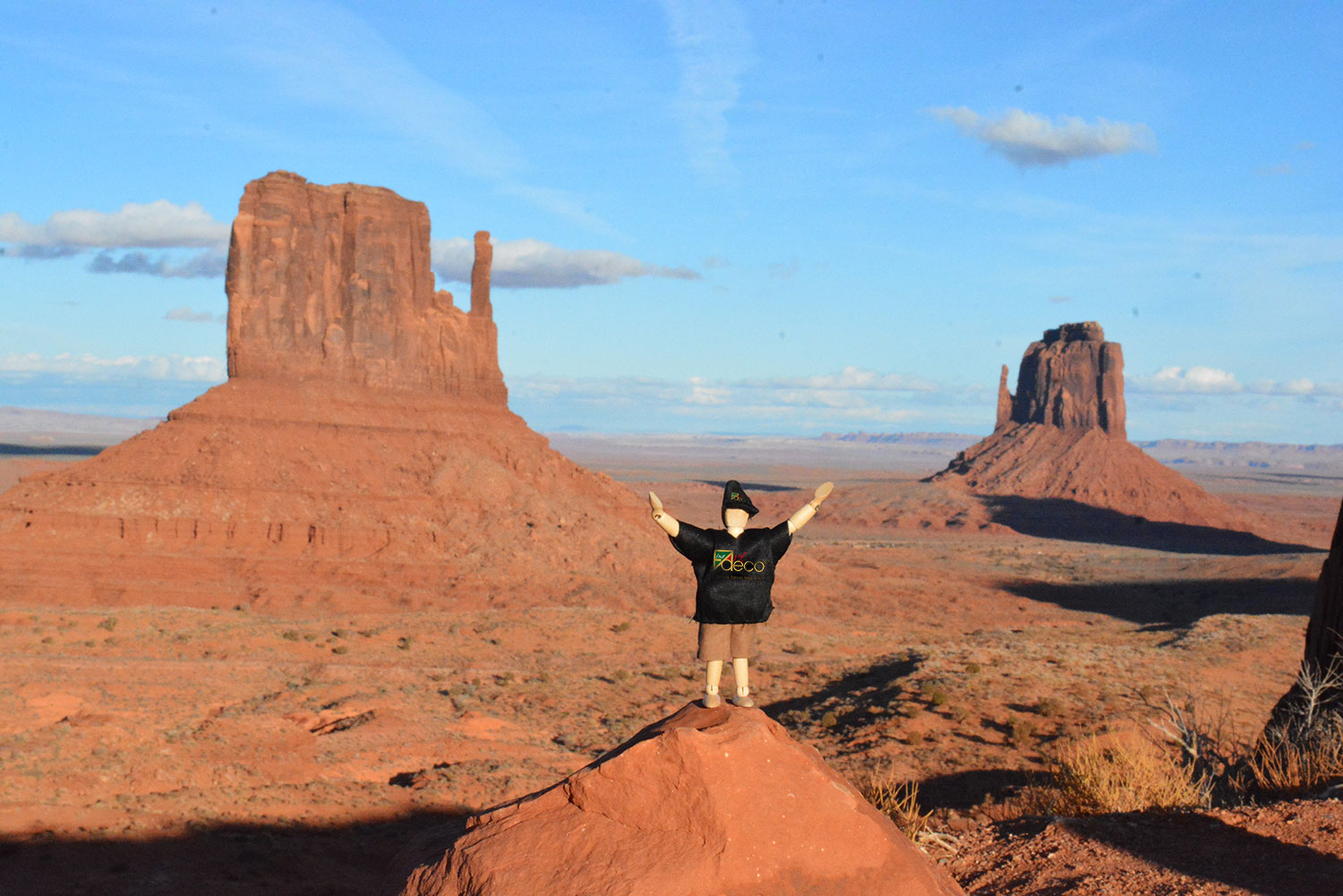 Eighth The Painter at Monument Valley Navajo Tribal Park, a red-sand desert region on the Arizona-Utah border, a unique and deeply inspiring landscape. 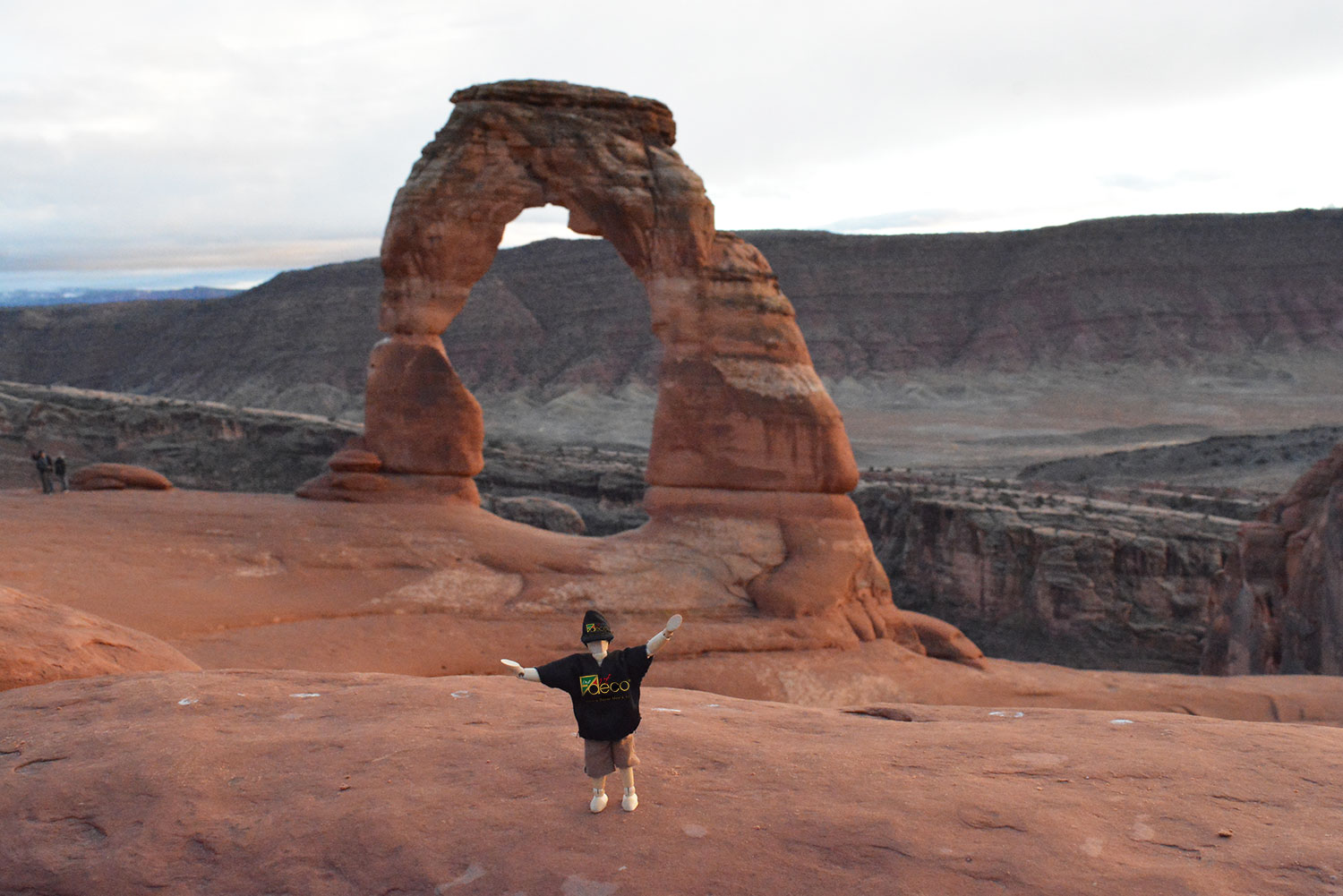 Eighth The Painter at Arches National Park, north of Moab in the state of Utah. Bordered by the Colorado River in the southeast, it’s known as the site of more than 2,000 natural sandstone arches, such as the massive, red-hued Delicate Arch in the east. Long, thin Landscape Arch stands in Devils Garden to the north. Other geological formations include Balanced Rock, towering over the desert landscape in the middle of the park. 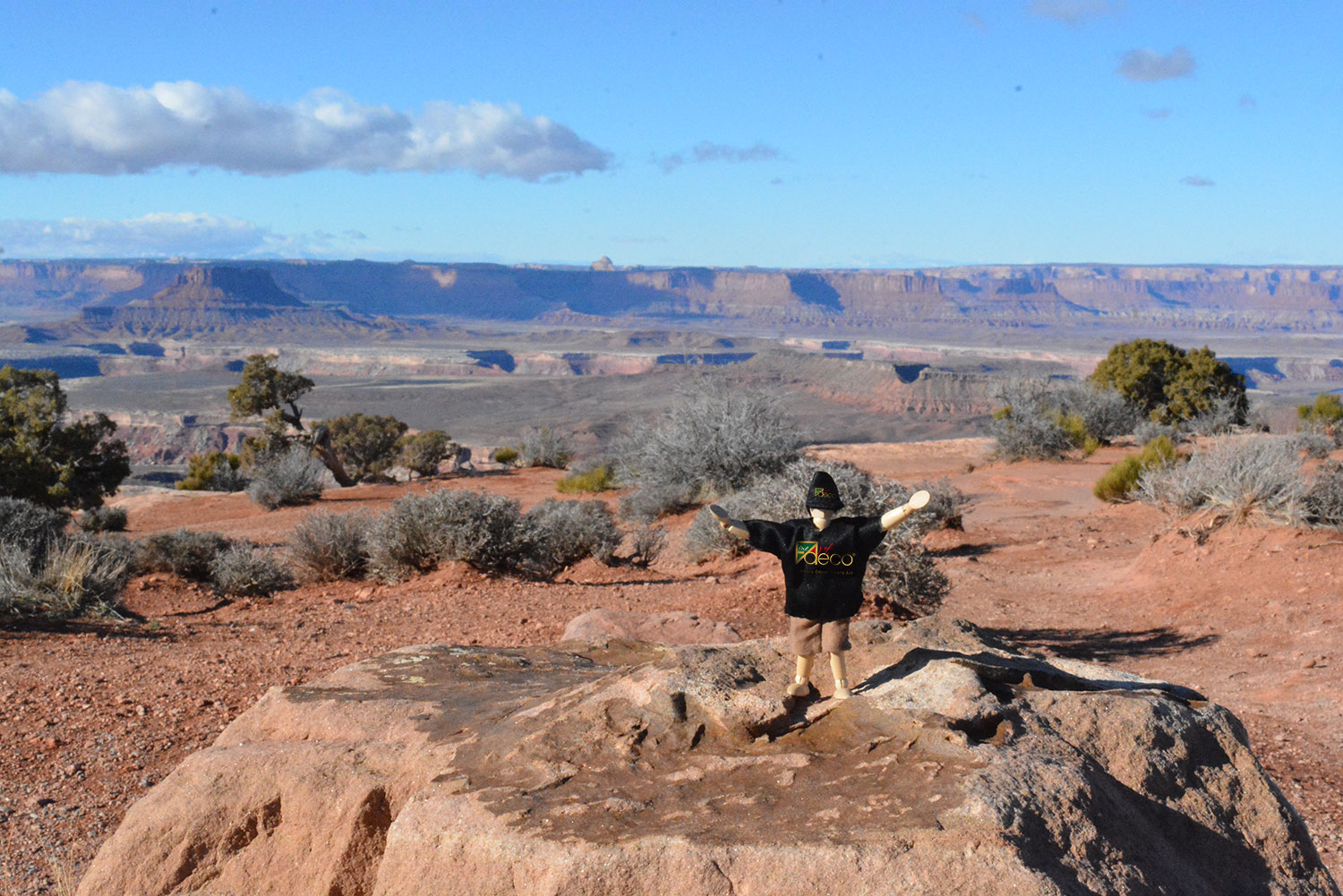 Eighth The Painter at Canyonlands National Park, known for its dramatic desert landscape carved by the Colorado River. Island in the Sky is a huge, flat-topped mesa with panoramic overlooks. Other notable areas include the towering rock pinnacles known as the Needles, the remote canyons of the Maze and the Native American rock paintings in Horseshoe Canyon. Whitewater rapids flow through Cataract Canyon, simply amazing. 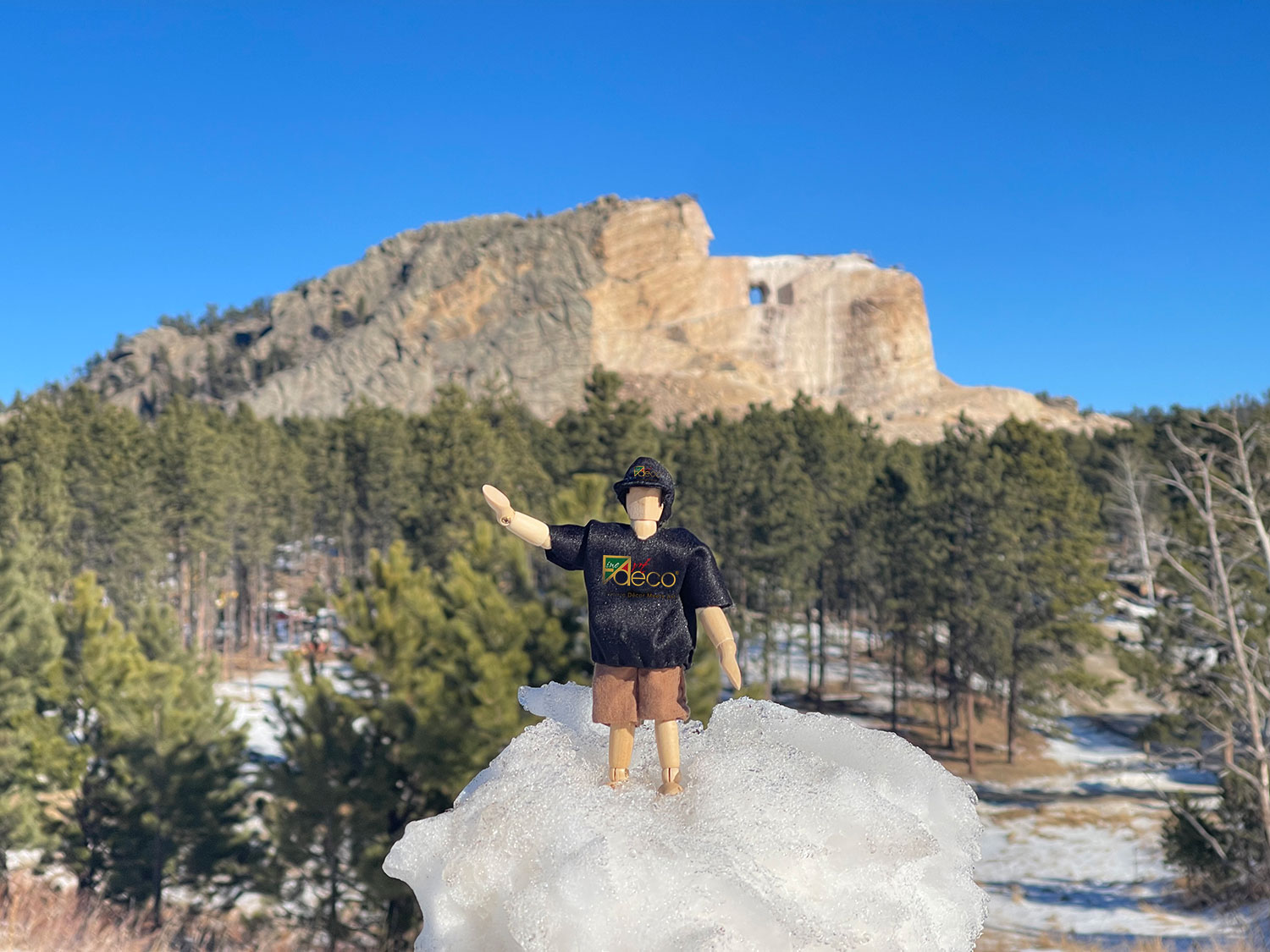 Eighth The Painter at Crazy Horse Memorial, this place is a mountain monument under construction on privately held land in the Black Hills, in Custer County, South Dakota, United States. It will depict the Oglala Lakota warrior, Crazy Horse, riding a horse and pointing to his tribal land.